A bit of history on the New Year 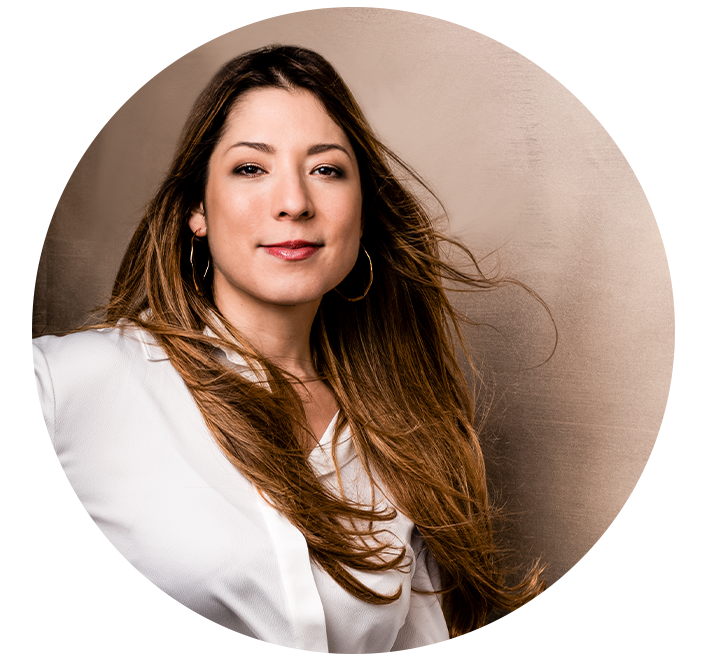 A bit of history on the New Year… If the passage of the seasons has always been the subject of rituals and celebrations in all human cultures, it was not until the Roman Empire that we had the first 355-day calendar based on the moon cycle. The year then began in March, in honor of the God of War.

It was not until Julius Caesar that the calendar changed to a solar calendar of 365 days and that January 1st became the official first day of the year. The entire month was dedicated to Janus, the God with two faces, one facing forward, the other facing backward.

On this day of transition, I invite you to take a brief moment to honor all that has been accomplished, the lessons, the victories, the timeless moments of happiness, the resilience and strength in the more difficult times.

And to celebrate Janus, to also look forward to this year 2022, which is about duality, relationships, and moving forward quickly. If you had three wishes, what would they be ?

Name them and write them down for yourself so that they become part of your subconscious and allow you to direct your actions towards their realization.

Happy New Year to all of you, a huge thanks for your loyalty and trust.

May this year bring you clarity, healing, serenity, love and everything your heart desires.

PrevPrécédentSome days are harder than others.

This website uses cookies to improve your experience while you navigate through the website. Out of these, the cookies that are categorized as necessary are stored on your browser as they are essential for the working of basic functionalities of the website. We also use third-party cookies that help us analyze and understand how you use this website. These cookies will be stored in your browser only with your consent. You also have the option to opt-out of these cookies. But opting out of some of these cookies may affect your browsing experience.
SAVE & ACCEPT